From 1972 to 1975, the province’s first socialist government, headed by the NDP’s Dave Barrett, changed the face of British Columbia. Their time in office was a frenzy of action and legislation, passing more than 350 bills and taking many other measures, which left a legacy that has helped shape us ever since. With Dave Barrett’s recent passing, some might want to refresh their memories, or learn for the first time, just exactly what his government did – and of course they were hardly perfect. But given Given the cautious, go-slow, poll-driven legislators of today, it is a remarkable record, during a mere 39 months in office. Herewith, taken largely from The Art of the Impossible, the account of the Barrett government by Geoff Meggs and me, is a list of its Top 100 achievements. Amazing. 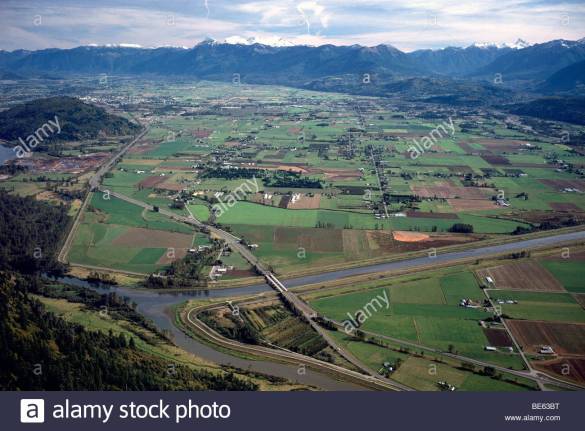